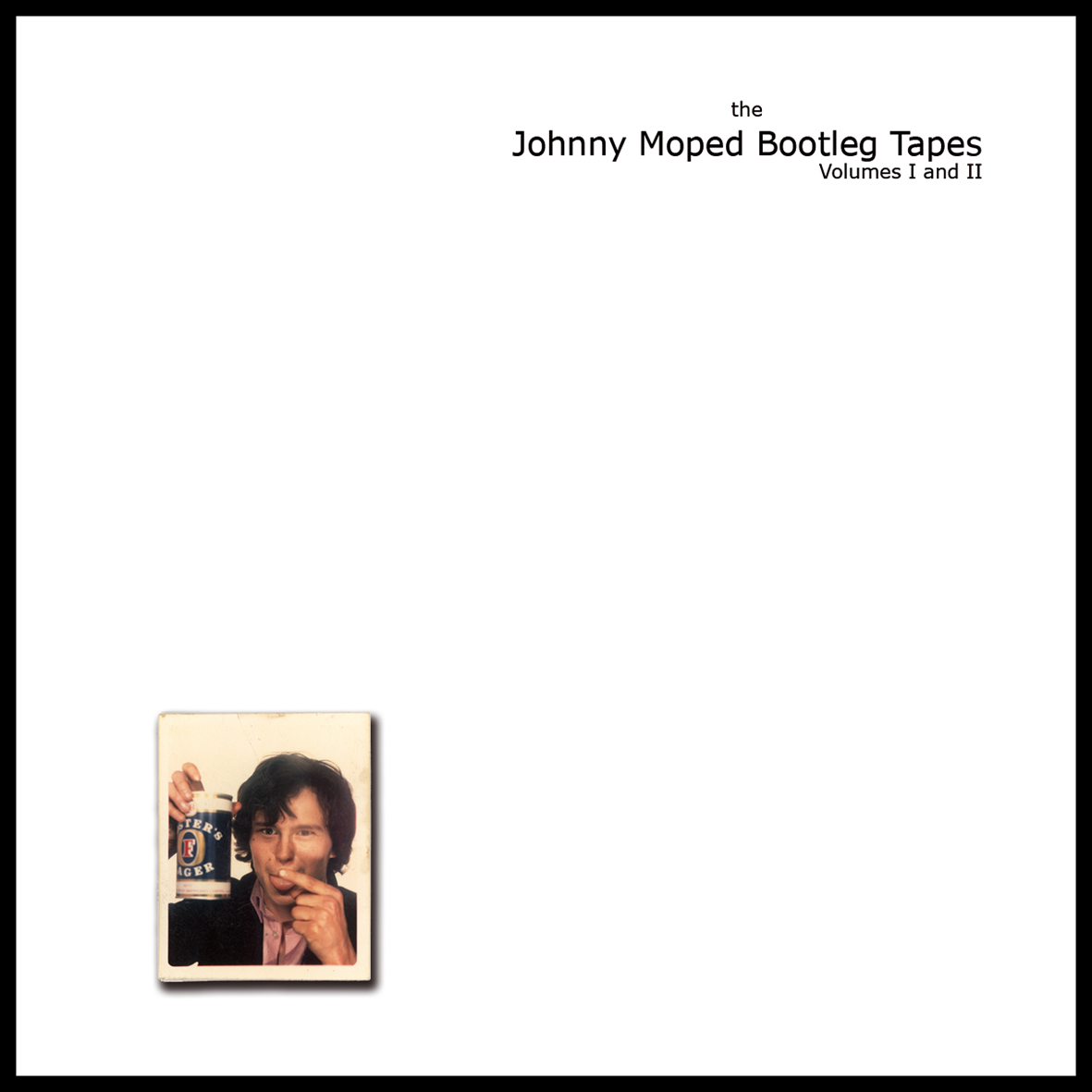 THE LEGENDARY OFFICIAL JOHNNY MOPED BOOTLEG ALBUM IS BACK!

Hi Tomcats! Yes, this 26 track CD and limited edition DOUBLE vinyl album contains all the stuff from the original Johnny Moped Bootleg cassette which they used to sell at gigs in ‘76 & ‘77 and some of the tracks from the bootleg freebie 7” which originally came with their debut album on Chiswick.

It features their earliest recordings from 1974 recorded in various bedrooms right through to 1977 studio out-takes and live stuff.

Who were Johnny Moped…?

Johnny Moped’s musical career kicked off with the band Genetic Breakdown (featuring Captain Sensible). After the Captain went to The Damned, the group recruited Chrissie Hynde and Slimey Toad. After Hynde’s departure, they recorded a track for the Roxy album and released their own infamous Johnny Moped Official Bootleg Album before signing with Chiswick in 1977. They released three singles and one album on Chiswick and a second album in 1990 on Captain Sensibles ‘Deltic Records’.

The vinyl version is a double on various different coloured vinyl yet to be decided. More Moped goodies will follow soon.