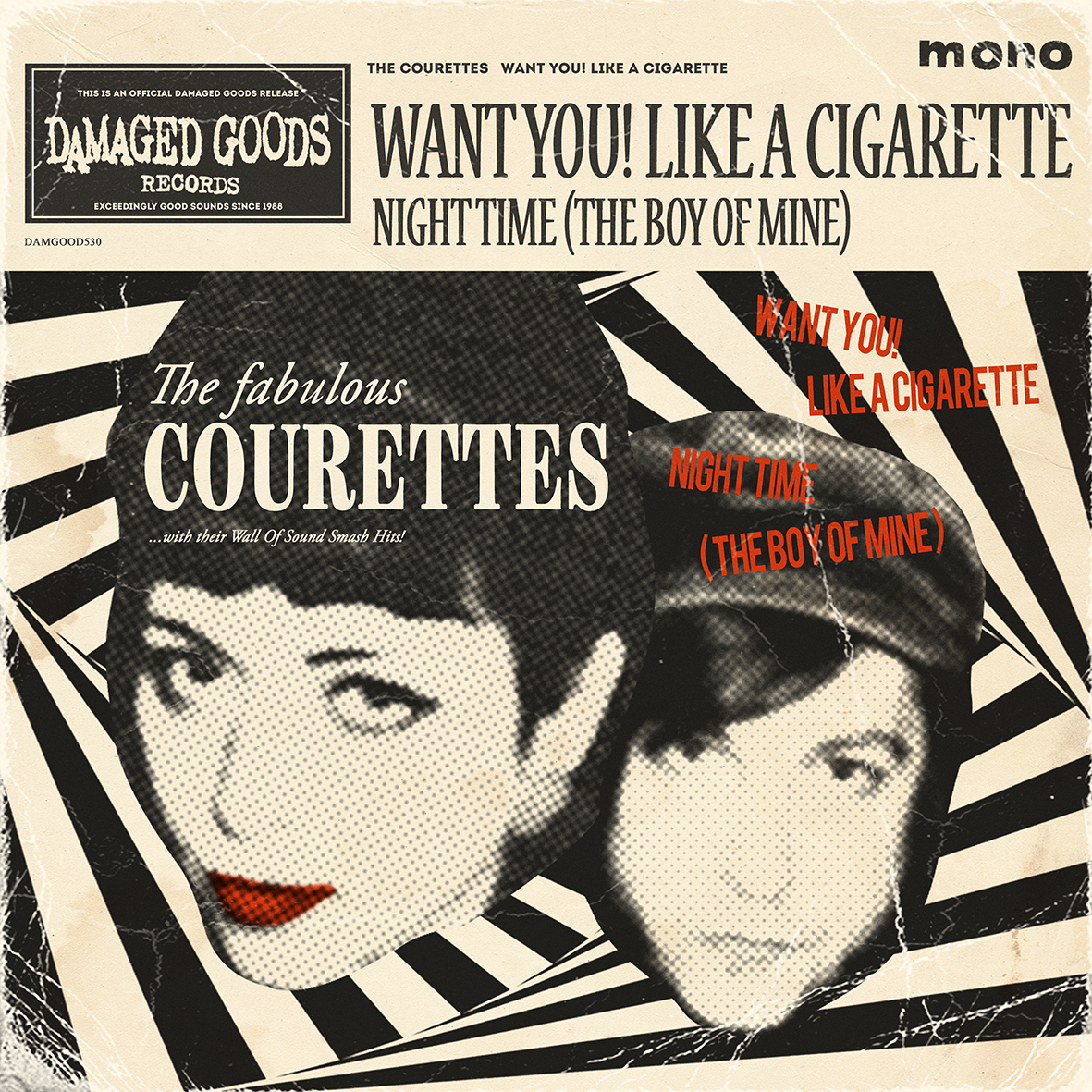 “The real deal. The most authentic ’60s inspired garage rock since Thee Milkshakes were around”.

The Courettes are a garage duo sensation from Brazil and Denmark! 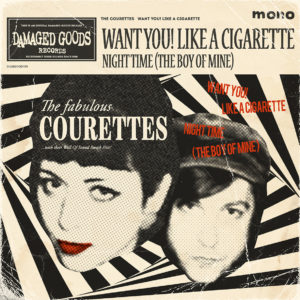 One of the most hard-working bands on the scene, The Courettes have been busy delivering their full-speed energetic performances (more than 250 concerts!) in 15 countries around Europe and Brazil.

Aside from their touring The Courettes have been hard at work at their own StarrSound Studios working on new songs for their as yet untitled third album, to be released later this year by Damaged Goods. This brand new limited edition single is taken from those sessions and is a great taster of things to come! 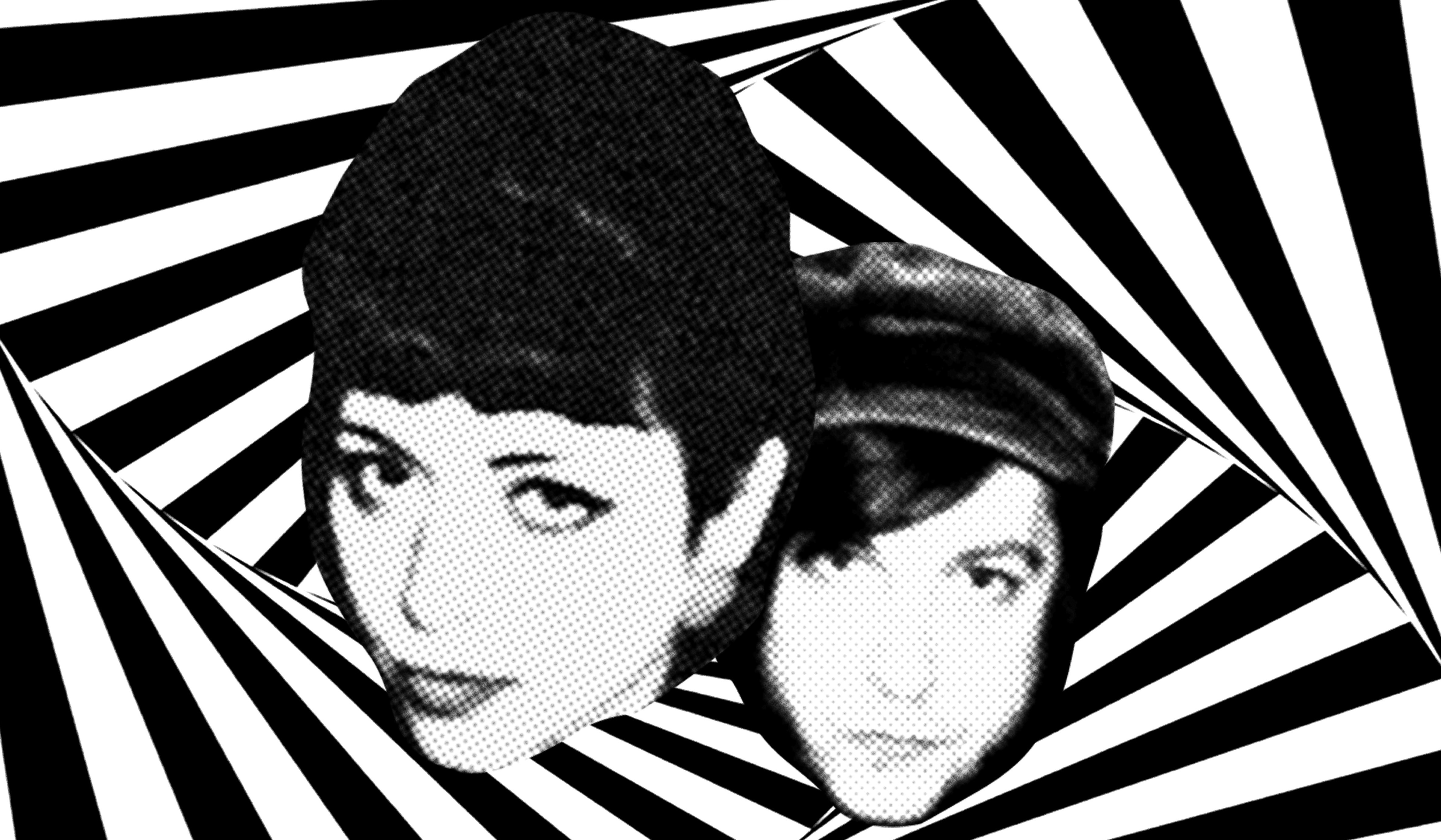