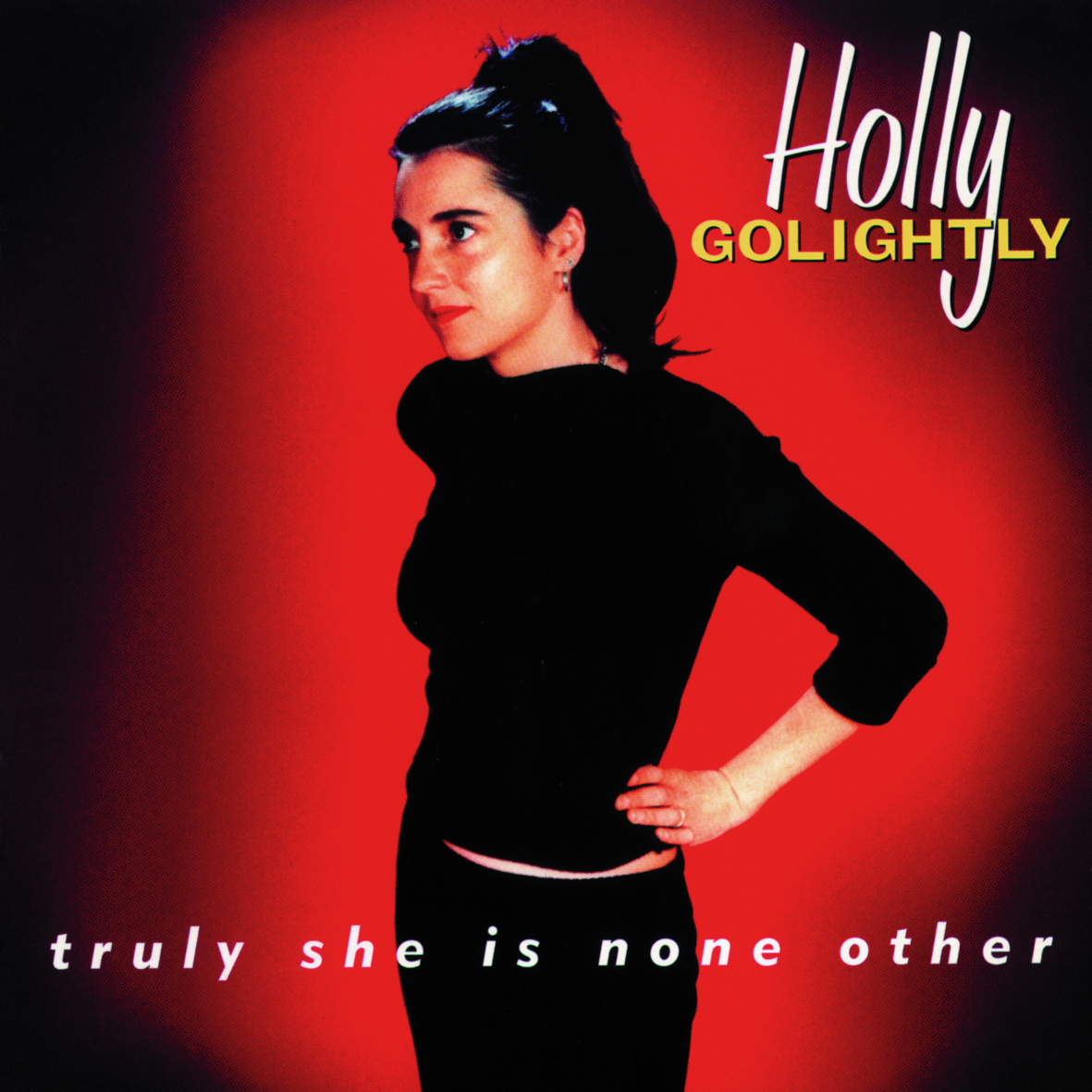 Truly She Is None Other

N.B. This is now DAMGOOD413 – Expanded version (This is for reference)

This is Holly’s 11th album in a nine year career and by far her most commercial and Accessible so far. Over the last eighteen months Holly has toured America three times  (once with The White Stripes) , played select dates in the UK and Europe, recorded the duet ‘Well It’s True that We Love One Another’ with The White Stripes for their latest album ‘Elephant’ and recorded this album at Toe Rag and Gizzard with amongst others Bruce Brand, Liam Watson, John Gibb and The Greenhornes.

Holly was a founder member of Thee Headcoatees and she was also the first one to release her own solo records. Her debut album,  ‘The Good Things’, was released on Damaged Goods in 1995 and what an album, still one of our favourites. She has since then released ten albums on five different labels and loads of singles too (all featured on the ‘Singles Round-up’ album, Damgood 190).  She had also recorded with Rocket From The Crypt and worked live with Mudhoney.

Holly  left Thee Headcoatees in 1999 and is now an established artist in her own right. She now has a regular band around her featuring Bruce Brand on Drums, John Gibbs on Bass and is also working with American garage band The Greenhornes.

Interest in Holly has never been greater and as this album is her best yet so we feel this could be the one to break her through to a whole new audience.