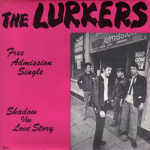 We started working with The Lurkers, that’s Pete Stride, Nigel Moore and Esso in 2017 when we did a co-release with HUMAN PUNK records, that was the ‘High Velocity’ EP which featured ‘Danie Centric’ from The Feathers on guest vocals. We followed that with another brand new single called ‘Electrical Guitar’ in early 2019 and the idea formed to do a whole brand new album. They finished recording and mixing the album during the pandemic lockdown months of early 2020 and the ‘Sex Crazy’ album is due to be released in September 2020.

A HISTORY LESSON: The Lurkers formed late in 1976, the original line-up consisting in Pete Stride on Guitar, Pete “Manic Esso” Haynes on drums, Pete “Plug” Edwards on vocals and Nigel Moore on bass. Edwards was replaced by Howard Wall after a few rehearsals, with him becoming the band’s road manager. Stride was the band’s main songwriter. The band played their first gig at Uxbridge Technical College in December supporting Screaming Lord Sutch to an audience of 10. The band were one of the early punk bands that played live in the first few months of the Roxy Club in London. Nigel was swiftly replaced by Arturo Bassick. They supported The Jam in February 1977, Eater in March, and Slaughter & The Dogs in April.[2] 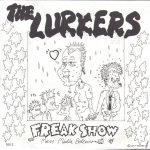 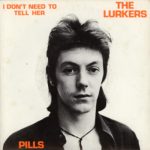 The following month, the band’s debut album, Fulham Fallout, reached No. 57 on the UK albums chart. One reviewer described it as “by far their best with production that really makes the guitar kick. It’s sloppy and amateurish, but that’s what makes it so great.”[4] “Be My Prisoner”, a song from the album, also appeared on Streets, a 1977 compilation album of early UK punk bands from a variety of independent record labels.[5]

In January 1979, The Lurkers’ fifth single, “Just Thirteen”, was released, and in 2001 it was included in Mojo magazine’s list of the best punk rock singles of all time.[6] A month after the release of this single, The Lurkers’ track “I’m on Heat” appeared, alongside songs by more famous bands like The Jam and The Stranglers, on the punk compilation 20 of Another Kind (Polydor, POLS 1006). The album reached number 45 in the UK charts. Another of the band’s tracks, “Out in the Dark”, appeared on the follow-up 20 of Another Kind Volume 2. 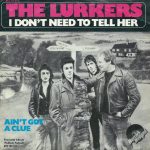 The band’s second album was not as well received, critically or commercially, as their debut, and the band split for a few years. Pete Stride collaborated with ‘Honest’ John Plain (of English punk band The Boys) and released an album in January 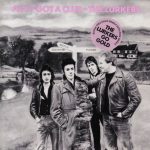 In the years since, the band have split with Arturo, he also tours and releases records under the band name although it’s really just Arturo and some of his mates.[10]

In the 2010s, Esso, Stride and Moore were jamming again under the name of The Lurkers:God’s Lonely Men and released a CD in 2012 entitled Chemical Landslide which contained tracks considered a lot heavier than anything they had previously recorded under the Lurkers name. In 2016 they released a further album The Future’s Calling. The ‘HIGH VELOCITY E.P. was released on HUMAN PUNK/DAMAGED GOODS on the 24th November 2017, a three track pink vinyl 7″ limited to 500 copies. 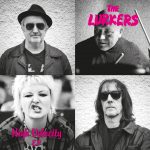 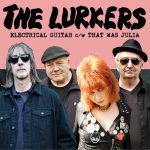 The follow up ‘Electrical Guitar’ came out on the 25th January 2019, a 2 track single which also featured Danie as guest vocalist.

Fast forward through the COVID months of 2020 and as I type this we are poised to release some new Lurkers records!! Due out on September 25th 2020 is a brand new 7″ ‘Fits You Like A Glove’. It’s limited to 500 copies on yellow vinyl. 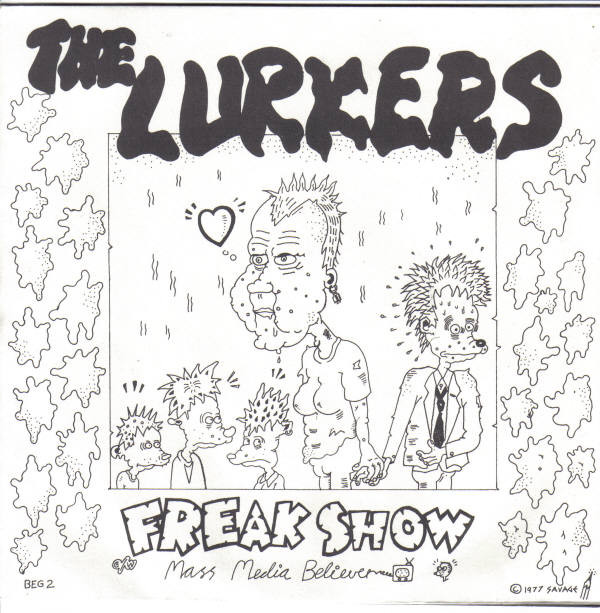 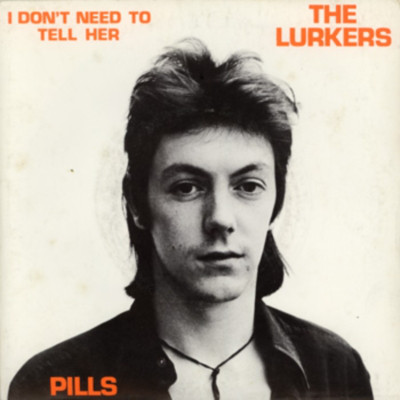 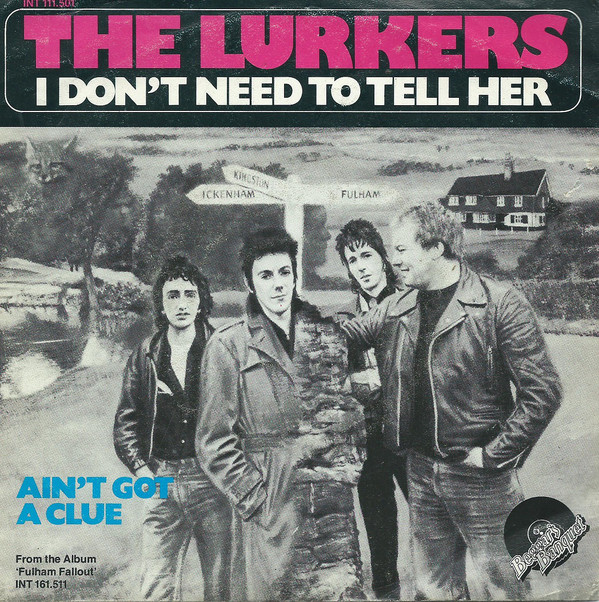 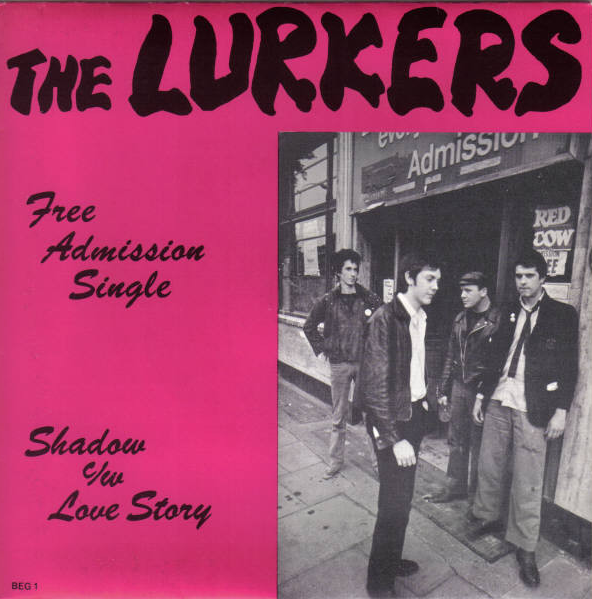 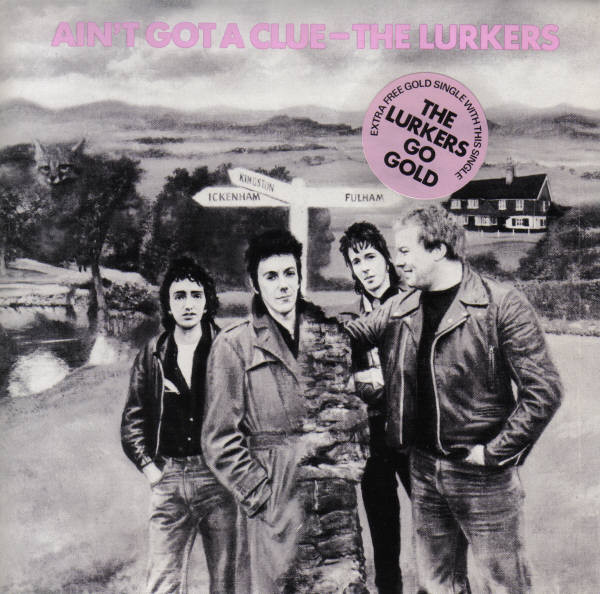